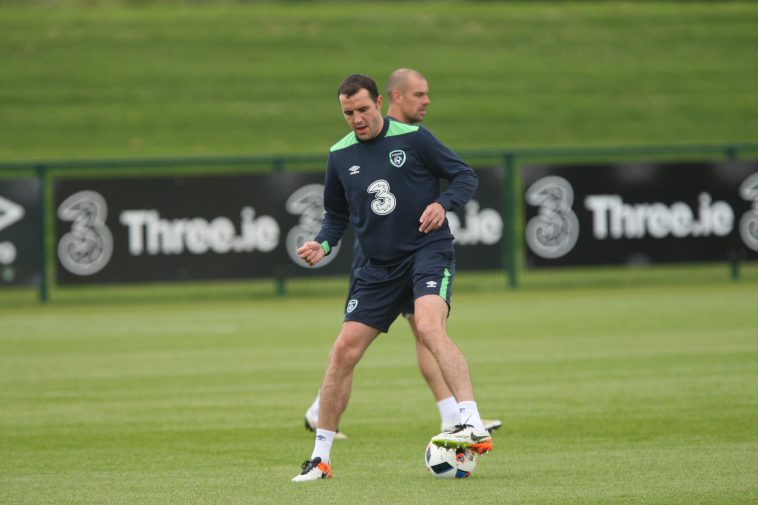 Liam Kelly was booked for the first time since since Monday, 11th December

Mark Byrne scored his first goal since December, this was his fourth goal of the season, his most in a single season since 2014/15

Jamie Devitt marked his 50th start for Carlisle United with his ninth goal of the season
After ten substitute appearances, John O’Sullivan was named in Carlisle’s starting XI for the first time since Saturday, 16th December