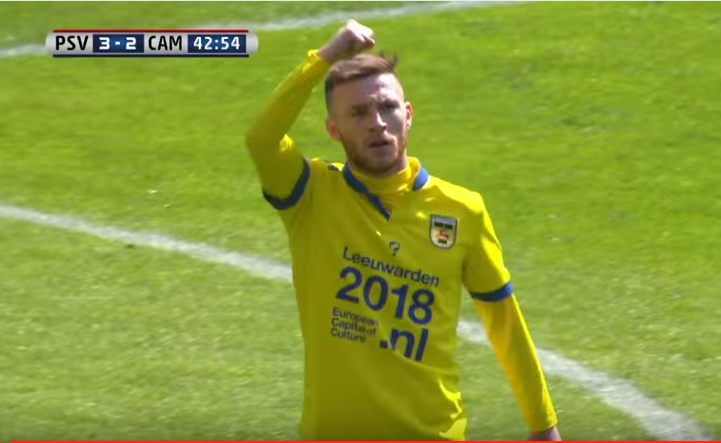 Cody Prior made his senior debut as a second half substitute

Cian Bolger made his 50th start for Fleetwood

Sam Kelly start against Scunthorpe was his first start since Tuesday, 29th August

Both Liam McAlinden and Pierce Sweeney made their 50th appearance for Exeter, with McAlinden marking the occasion with the 20th goal of his career