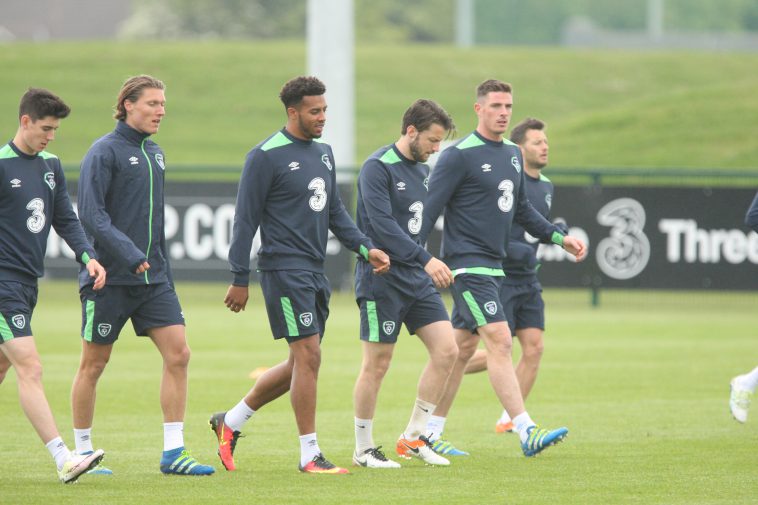 Damien McCrory was booked for the first time this season

Anthony Forde made his 50th start for Rotherham

Jack Byrne’s first goal since Saturday, 9th December was also his fifth goal in League One

Mark Byrne was booked for the tenth time this season

Jamie Devitt was booked for the fifth time this season

Eddie Nolan made his 100th appearance in League Two

David Meyler scored his fourth goal of the season in his 25th appearance of the season, this is the first time the player has reached the total since 2013-14

Conor Masterson made his second appearance in a Liverpool matchday squad, more than two years after being named on the bench for an FA Cup in January 2016. The defender is the first Irish player to be involved in a Champions League knock out tie since Anthony Stokes was named on the bench for Celtic against Juventus in March 2013.