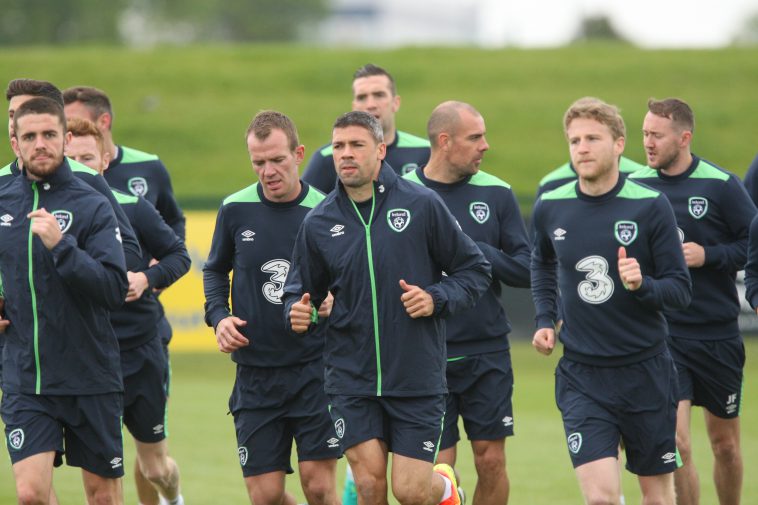 Shane Duffy made his 50th appearance for Brighton and Hove Albion, all of which have been starts

Brentford 2-1 Aston Villa
Glenn Whelan start for Villa was the midfielder’s 100th appearance in the Championship
Lining out beside Whelan, Scott Hogan had his first start since Saturday, 4th November

Blackburn 2-0 Rochdale
Keith Keane returned for Rochdale, making his first appearance in four months
Derrick Williams was booked for the fifth time this season and is suspended for the next game

Bury 0-3 Rotherham
Stephen Dawson was booked for the first time this season in his first start for Bury since Thursday, 10th August
Lee Frecklington’s strike was his 15th goal in League One
On his 25th appearance of the season, Anthony Forde was shown his first yellow card since Tuesday, 17th October

Oldham 1-2 Fleetwood
Courtney Duffus came off the bench for Oldham for his first appearance since Tuesday, 21th November