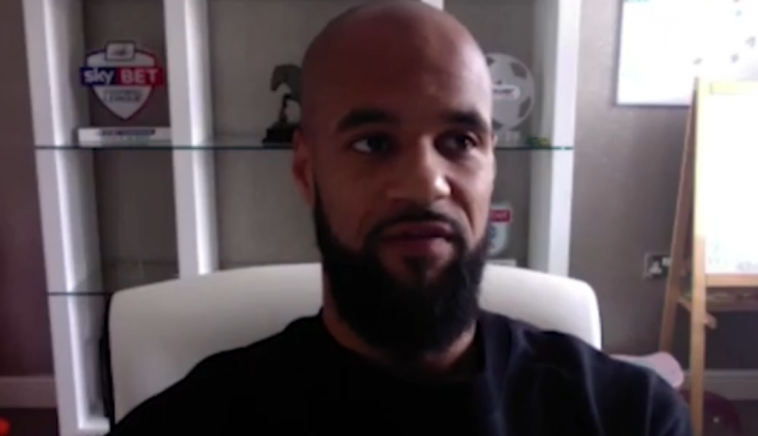 The retirement of David McGoldrick came as a shock to Ireland fans when he confirmed his withdrawal from international football last week. The 32-year old Sheffield United striker has decided that he will concentrate on his club football and his family (he has four children) while he is no longer away with international football.

McGoldrick started for new manager Stephen Kenny in last month’s Euro playoff against Slovakia as the sole striker. As such, punters learning how to use the bet365 accumulator will want to keep an eye on McGoldrick’s replacement in the squad. These types of bets comprise multiple bets, on different games or matches.

Stephen Kenny was fulsome in his praise for McGoldrick in October before the play off with Slovakia. “We’ve been very dependent on David McGoldrick in the previous campaign, When he was missing, we lost the game. He seemed to be a massive loss.”

Under Mick McCarthy, McGoldrick finally earned a starting place and he put in some excellent performances, and while there wasn’t the goals his all round link up play was one of the only positives from Mick’s second stint as manager. He scored his one and only international goal against Switzerland in the 1-1 draw in Dublin and he won the award for Irish senior player of the year for 2019.

McGoldrick got his first cap for Ireland in a 4-1 friendly victory against the USA in November 2014, and despite his good performance that night he rarely got a look in under then manager Martin O’Neill, despite been called up for many of his squads. O’Neill overlooked creative players for the more direct ones which was a similar theme under O’Neill with Wes Hollahan.

“I was honoured and privileged to play for Ireland and the memories will last me a lifetime.”

Ireland’s loss is Sheffield United’s gain. McGoldrick signed for the Blades in July 2018 and helped the team secure promotion to the Premier League, where they finished an impressive 9th last season and had sights on an unlikely top 4 finish until the lockdowns curtailed the football leagues across Europe.

His club form for the Blades like his international football was short on goals but high on performances, he is a fans favorite and manager Chris Wilder rates him highly.

Chris Wilder: “You want strikers to score goals, of course, but the season we had last time out, David was integral to that, he’s an all-round player. We didn’t fail to get our position because David didn’t score, he really was key to how we played. Without being too controversial, to get the absolute all round player – that everybody wants – it’s going to take an enormous fee and enormous wages and we’re not in that position at the moment.”

McGoldrick’s career for Ireland will not be remembered other than a footnote here and there but his was another career that could have been so much more than it was, usually as a result of conservative managers with a very basic style of play, and the real pity is we now have a manager that wants to play a proper passing game but alas it’s the right manager at the wrong time. 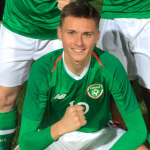