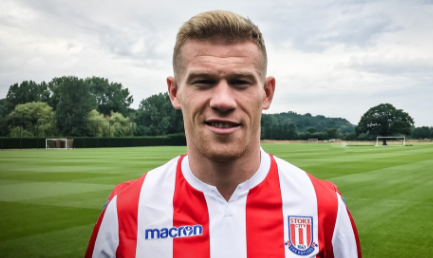 James McClean has completed his move to Stoke City.

The Potters have signed the Republic of Ireland international from West Brom forÂ Â£5 million, which could rise to Â£6 million with add-ons.

The 29 year old has been linked with Stoke – who were relegated from the Premier League last season – for some time, and failed to show up for West Brom’s pre-season.

McClean has signed a four-year deal with the Potters, and has become the club’s fourth signing of the summer.

“He has real quality with his left foot and he’s an old fashioned winger in so much that he retains width and gives teams balance.”

The Derry native made over 100 appearances for the Baggies since joining the club in 2015, and will now face his old club in the Championship this season.

Stoke have also signed Benik Afobe, Adam Federici and Oghenekaro Etebo so far this summer, and have had a bid rejected for Aston Villa defender James Chester.

Who else is wearing their Stoke City colours this fine sunny Sunday?! pic.twitter.com/8LBmGoacPL 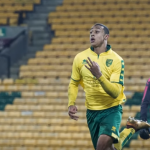