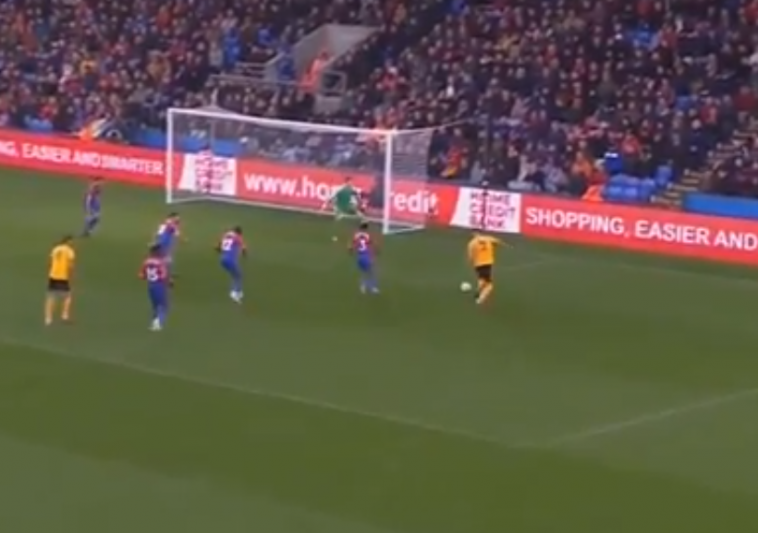 The Republic of Ireland defender scored the only goal of the game in the 56th minute as Wolves beat Crystal Palace 1-0 at Selhurst Park.

Doherty playedÂ a neat one-two with Raul Jimenez before firing the ball past Wayne Hennessy to seal a fifth win in six matches for the newly promoted club.

It was another impressive showing from the Irish defender, who made five ball recoveries, four interceptions, and three tackles for the visitors.

The 26-year-old has excelled as a right wing back forÂ Nuno EspÃ­rito Santo’s side this season, and has made important contributions at both ends of the pitch.

Wolves have kept four clean sheets in their opening eight league games in the English top flight, and Doherty has completed the 90 minutes on each of those occasions.

The Irish international – whose recent lack of game time for the Boys in Green has been equally frustrating and baffling – is also a threat at the other end of the pitch, and has two assists to his name already this season.

In fact, he has been involved in three league goals in his last four appearances for the club.

Doherty has been included in Martin O’Neill’s provisional squad for the upcoming internationals, and with Seamus Coleman missing out through injury again, the Wolves full back will be hoping for some game time.

The former Bohemians defender has found himself behind Cyrus Christie in the international pecking order, but his performances this season will surely be taken into account for the upcoming UEFA Nations League clashes. 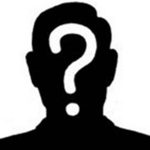