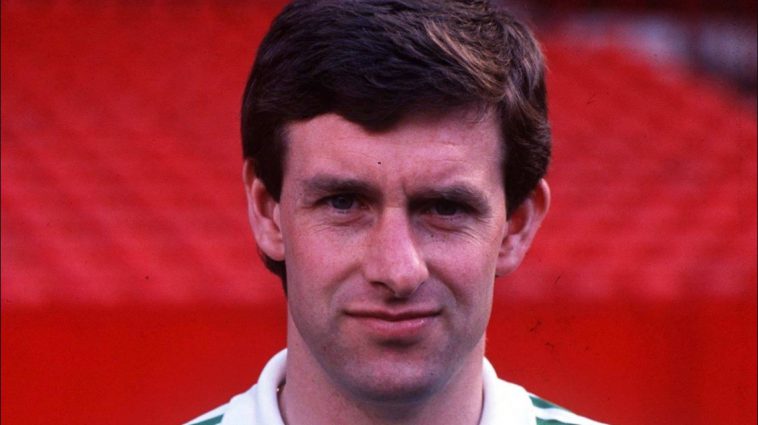 Kevin Sheedy scored 9 goals in 49 appearances. Damien Duff, another left winger has 8 goals in 100 appearances. Kevin Kilbane, you guessed it a left footer has 8 in 110 appearances. Ireland doesn’t produce players that score many goals (Robbie Keane is the exception) so Sheets record is really impressive, and he had a habit of scoring important goals too. Most memorably his goal against England at the 1990 World Cup (Ireland’s first at a World Cup) which is his favourite memory playing for Ireland, well that and the 250,000 fans that thronged Dublin city in the welcome home party. He also played in all three of Ireland’s games at Euro 88 making him a legend of the Charlton Years.

Club Career
Sheedy will always be remembered as a dyed in the wool Evertonian, but he actually had a four year stint at Liverpool (incredibly only making three first team starts) before making his move across Stanley Park and joining Everton, the first player to do so in 20 years. He had a wonderful career at Everton and was part of the dominant Everton team of the mid 80s, under manager Howard Kendall winning two league titles, the Cup Winners Cup and the FA Cup. Everton were also denied the chance of playing in Europe due to the English teams ban from European competition after the Heysel disaster….a what if only scenario if ever there was one.

After football
After winding down his career as a player with Newcastle and Blackpool, Sheedy started his non footballing career as a coach at Blackburn Rovers, where Damien Duff had just joined. He then was part of the coaching setup with former Ireland and Liverpool striker John Aldridge at Tranmere Rovers, with great success helping the club reach the League Cup final in 2000 which they lost to Leicester City. After Tranmere he was assistant coach at Hartlepool but when he didn’t get the manager’s job he returned to Everton Fc as a youth team coach. He spent 10 years in the youth and academy coaching set up. After he left Everton he moved to Saudi Arabia coaching the youths at Al Shabab from 2017 to 2020. With a career that has taken so many twists and turns it’s similar to playing online casinos, sometimes it goes your way sometimes the other just like at the UK’s best online casino, CasinoRange have the best offers to play casino games.

What is he up to now?
Speaking to the the42.ie website in 2017 Sheedy said: “I have seen some good coaches try and become managers, but it’s a different role completely. I’m really pleased with what I’m doing but you never know what’s around the corner.” And in a prophetic and highly unexpected turn he became manager of Waterford Fc in December 2020. With a tough start to the league which has them 3rd last after 2 wins and five losses and also rumours he had quit surfacing only a few days ago. But the league has only just begun.

Notable
In 2012 he was diagnosed with bowel cancer and after it’s early detection and subsequent treatment he made a full recovery. He is an ambassador for Beating Bowel Cancer and helps the charity create awareness among men. He sometimes meets strangers that tell him they decided to go to see a doctor and were early diagnosed too after reading about his story. 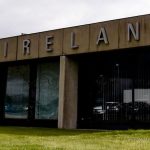