The second largest port in Europe, Antwerp situated on the River Scheldt with a population of 510,610 typifies the scale of global trade. In essence itâ€™s a remnant of the Belgian Colonial Empire made up largely of the territory of the present day Democratic Republic of Congo which was 76 times the size of its ruling power.

One of Belgiumâ€™s oldest clubs, Royal Antwerp play at the 12,975 capacity Bosuilstadion, and are incidentally the last side from the country to play in a European final (the European Cup Winnersâ€™ Cup in 1993 where they were defeated by Parma 3-1). A reversal (far less violent and devastating) of Belgian colonialism, the reach of the empire of Manchester United evaded even the cityâ€™s mythical giantÂ Druon Antigoon.

In 1998 the Red Devils had their first foray into creating a global network linking up with Royal Antwerp. The football reasons centred on the Belgian Second Division providing a good base (if not the highest standard) for young players to gain valuable playing time. However, the business side sees a person based in Belgium gain citizenship after two years (compared with five in England) and thus become a citizen of the European Union and all the working benefits which that entails. The concept of the â€˜feederâ€™ clubs was a new way of using the system of loans in place back in the late â€˜90s.

In fact four players at this yearâ€™s European Championship from the island of Ireland have played with Antwerp; Craig Cathcart and Jonny Evans of Northern Ireland with Darron Gibson and John Oâ€™Shea for the Republic. (At the time of writing Gibson is still considered a possibility for the tournament in France).

Pivotal to the working relationship between the Old Trafford club and the â€˜Great Oneâ€™ of Belgiumâ€™sÂ welcoming of young players from England is the latterâ€™s secretary Paul Bistaux. The lawyer stills maintains contact with Unitedâ€™s alumni such as Danny Higginbottom (the first player to play on loan for Antwerp from the Red Devils) to Frazier Campbell more recently. 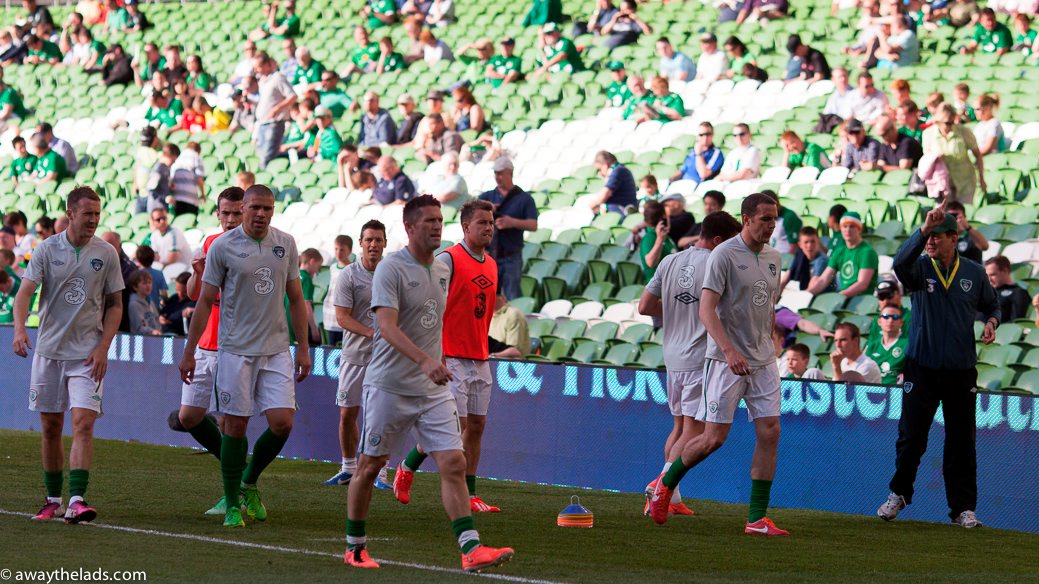 John Oâ€™Shea has probably been the most successful player to have donned the colours of both clubs. After spells with Ferrybank AFC and Bohemians in his native Waterford he joined United in 1999. That first move across the River Suir is an illustration of Oâ€™Sheaâ€™s ambition. Lining out for the city club Waterford Bohs at Ben Wadding Park provided a better opportunity to showcase his skills to scouts.

His first period away from Old Trafford was with Bournemouth in 2000 playing ten league games and scoring once.Â The following year a similar opportunity arose this time with Royal Antwerp where he played fourteen games. In an interview with theIrish TimesÂ in 2003, Oâ€™Shea remarked of his daysÂ in Belgium: â€œEveryone spoke English and if they couldnâ€™t understand a broad Waterford accent at least its owner could understand them.â€

Sadly, there is tragedy connected to Oâ€™Sheaâ€™s time near the North Sea. Also on loan at the same time was Jimmy Davis who died in a drink driving accident in 2003. Davis was a winger who lined out for Antwerp in 2001. His death was the result of him losing control of his car after falling asleep at the wheel crashing into a truck on the M40 motorway. After an inquest it was deemed that Davis was more than twice over the legal limit.

In the same year Oâ€™Shea had a breakthrough season not only winning the Premier League but was also nominated for PFA Young Player of the Year, pipped by Wayne Rooney. His cult status was cemented that year with the now iconic image of the Waterford man nutmegging former Ballon dâ€™Or and Real MadridÂ GalaticoÂ Luis Figo. The enormity of the moment is encapsulated by Jacob Steinburg of theÂ Guardian:

â€œJust by tapping the ball through his legs, Oâ€™Shea momentarily stripped Figo of his aura and brought him back to earth.â€™â€

In essence even certain gods are fallible while Â£37 million Portuguese footballers are only human.

It was the start of a trophy-laden career winning five Premier League titles in total, an FA Cup, three league cups and a Champions League in 2008. Oâ€™Sheaâ€™s versatility was illustrated by the fact he played in every position for United (even including in goal in 2007 notably preventing Robbie Keane then of Tottenham from scoring).

In June, Oâ€™Shea goes into his second tournament with his country. His international debut cameÂ in 2001 replacing Gary Kelly but did not make the final squad for the World Cup in South Korea-Japan. Now well into his century of caps, Oâ€™Shea probably understands the Belgium side heâ€™s up against at Euro 2016 Â better than most Irish players (not just because heâ€™s a centre-back with Sunderland against numerous Belgian attackers that are flooding the Premier League).

Oâ€™Sheaâ€™s former manager Alex Ferguson considered him one of the greatest professionals he ever dealt with at Manchester United. His versatility, commitment and consistency has seen him play roles in silverware-winning sides to those staving off relegation. In Ireland the appreciation of his talents is relatively recent after nearly fifteen years in green. Should he everÂ return to Belgium in the future, Oâ€™Shea will hope his reception is a little more lukewarm based on his and his countryâ€™s exploits at the European Championship this summer.

This article was originally published on Pog Mo Goal. 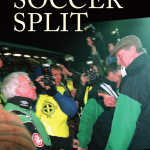 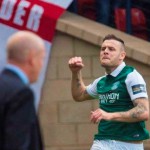