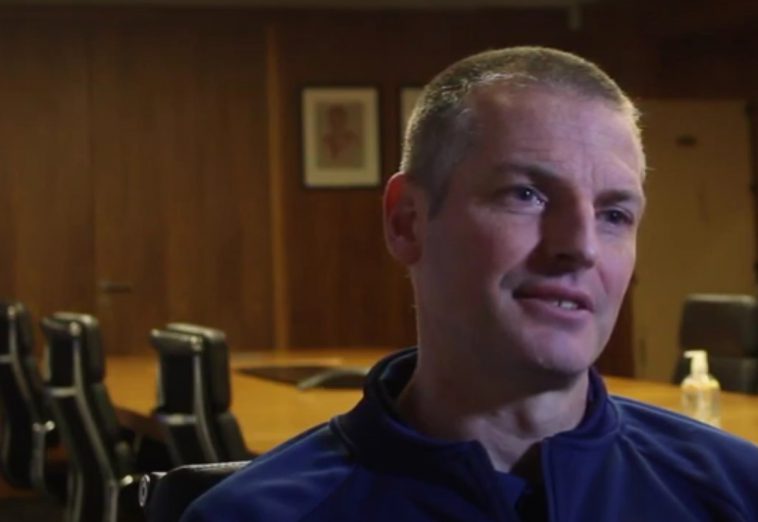 The recent Republic Of Ireland U21 squad boasts several names that are on the rise. It’s an exciting young squad that features players from La Liga, Bundesliga, and the Premier League.

After the reign of Stephen Kenny, Jim Crawford took over and is tasked with creating a platform for the under 21s to transition into the senior squad. From Kenny’s time in charge of the under 21s several of those players are now established senior team players like Troy Parrot, Dara O’Shea and Gavin Bazuna/

When Crawford assembled his 26-man squad for their three friendlies he was planning for the European U21 Championship qualifiers, which will begin on September 3rd against Bosnia & Herzegovina.

Although friendlies aren’t the most important games in terms of achievements, they’re crucial to get his ideas across to the players, to see how well players gel together, and which system will be best suited when combining their talents. While the results were mixed there was plenty of positives.

Amongst those called up for the May and June friendlies there were seven new additions to the squad. One such player is Sevilla’s Ryan Johnson, who only recently gained clearance from FIFA to play for Ireland, whilst also being deemed able to play for Sweden or Luxembourg. Alongside Johnson, John Joe Patrick Finn Benoa has been selected. He’s played six times for Getafe in La Liga this year and is a very highly rated player for his age. Johnson certainly stood out in the friendly games, and he could be a real gem for the future. Most Ireland fans had thought he wouldn’t be allowed to play for the Republic, but luckily FIFA’s rule changes cleared him to play in the green.

In the future we could look at that rule change as so important to the senior squads future, as we really are lacking in a creative player to link the defence (which is solid) to a strike force that cannot score. So Johnson could be that player.

The results have been mixed but there are good signs of progress. The team lost against Denmark U21’s 1-0 on June 5th, however, the week before they beat Australia by 2-1, and before that game lost 2-0 to Switzerland.

For many of the young players, this will be a brand-new experience of a qualifying campaign. The tournament is a prime example of how international football can connect nations from around the world at such a young age. For example, despite India never competing in the finals of the World Cup, there is still huge popularity and interest represented on websites such as asiabet.org, where football betting is very popular. There are guides to help new fans get involved with the community, explaining the various types of odds formats, along with information about the sites on offer. When it comes to international football, the world truly is the stage.

Jim Crawford is highly regarded within the FAI and by Stephen Kenny, so with his guiding influence the Under 21s can finally become a stepping stone to the Senior team, with both teams playing a similar style so the transition from U21s to senior is smoother. In the past the Under 21s managed poorly by Noel King and Don Givens played their own style with no plan for both teams to work in tandem. Thankfully Stephen Kenny is rectifying this mistake and it’s also been implemented across the rest of the Irish youth teams.

It would be refreshing to see the youth teams cement themselves as a force to be reckoned with, and eventually transfer that vibrancy into the Men’s International Squad.

Previously, Crawford emphasised the importance of having a run of games within the summer to establish his way and to get the best results from his squad.

He said: “I saw how the Toulon Tournament in 2019 gave a lot of the players involved in the U21s a platform for their club form and the confidence to go play at this level. Having these games in Marbella gives us an opportunity to give a talented group match minutes and a chance to come together over 10 days, work hard, work on our style of play and get ready for September.”

Let’s hope that it goes to plan. Regardless, fans have a lot to look forward to this summer. 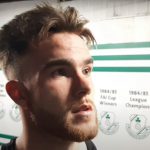