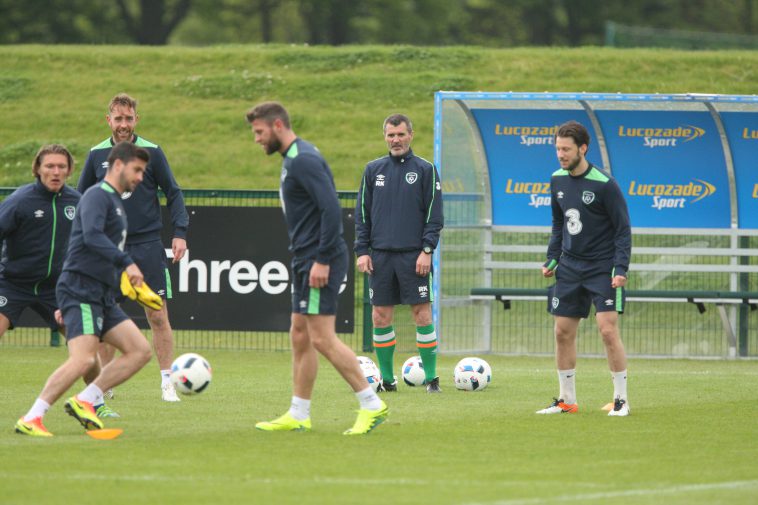 Shane Duffy has been ruled out of Irelandâ€™s crucial upcoming World Cup qualifier against Wales on March 24th.

The 25 year broke his metatarsalÂ in Brightonâ€™s 3-0 defeat to Nottingham Forest on Saturday, and the centre half is expected to be unavailable for at least six weeks.

“We’re probably looking at a minimum of six weeks. He’s a big loss.”

Duffy has been a key part of Brightonâ€™s defence since his summer switch from Blackburn, and will be missed by the Seagulls as they battle for automatic promotion, and has started Ireland’s last three World Cup qualifiers after some impressive performances at Euro 2016.

Martin Oâ€™Neill will now likely choose two centre halves from the trio of Richard Keogh, John Oâ€™Shea and Ciaran Clark for the visit of Chris Coleman’s side.

Robbie Brady will also miss the pivotal Group D encounter at the Aviva Stadium through suspension after picking up a yellow card in Vienna last time out.

Martin Oâ€™Neill will name his squad next Monday.