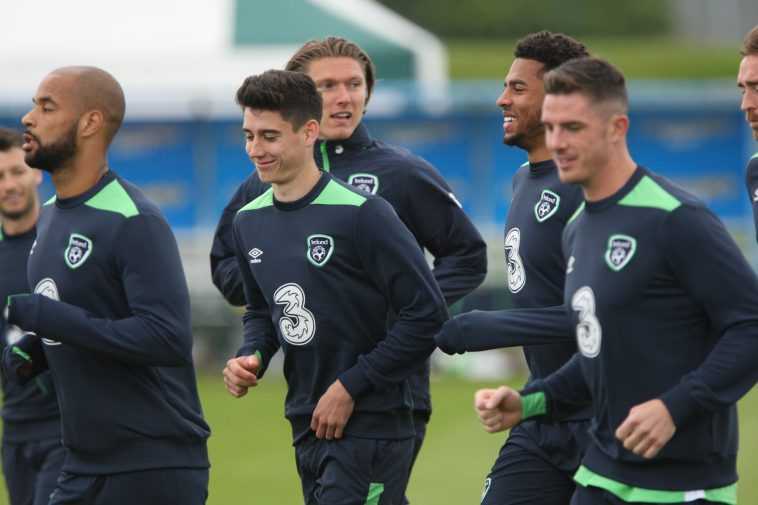 Adam Barton made his 50th start for Partick Thistle

Aaron McCarey was booked for the first time this season, before this the goalkeeper hadn’t been shown a yellow card November 2012!

After his first appearance for Bournemouth in a month at the weekend as a substitute, Harry Arter started his first game for the Cherries since Friday, 15th September

Callum O’Dowda’s goal was his first time finding the back of the net for Bristol, this was also the 15th goal of the midfielder’s career and his first goal since May 2016

Noel Hunt scored his first goal for Wigan in made his first start for the club.Â  Before this, he hadn’t scored since November 2016

James McCarthy was booked on his first appearance of the season. Before this game, the midfielder hadn’t appeared for his club since March, and hadn’t started a game since February