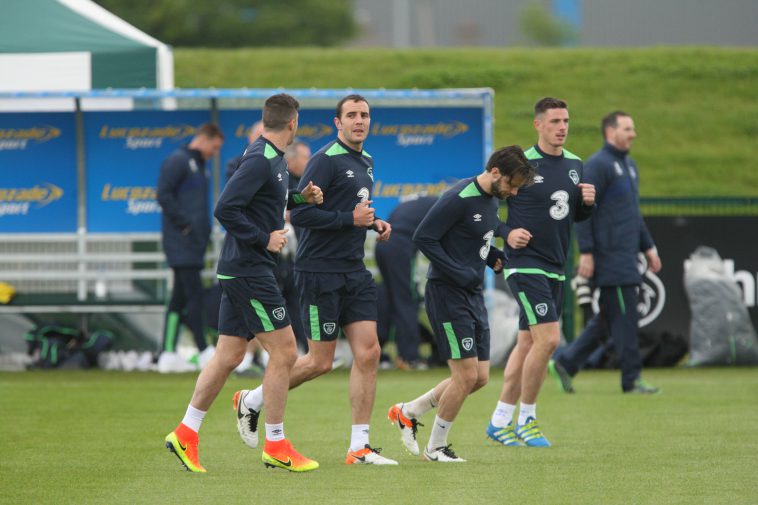 Fleetwood 0-2 Oldham
After coming off the bench against Bradford a week ago, Cian Bolger made his first start since Tuesday, 30 August

Southend United 1-0 Leyton Orient
Alan Dunne made his first appearance of the season, before this the defender had not played since Sunday, 15 November 2015

Emmanuel Osadebe made his 25th appearance for Gillingham