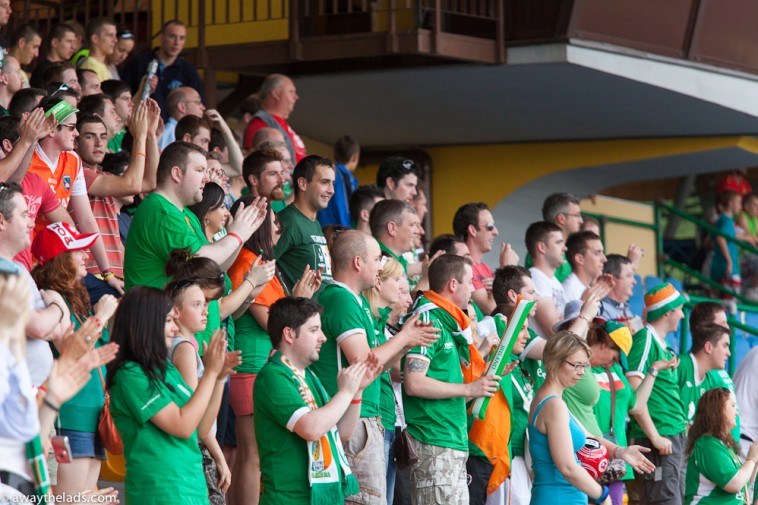 Fulham 2-2 Preston North End
On his return from international duty, Sean Maguire scored his first goal in a month

Norwich 1-1 Hull City
David Meyler’s red card was his second for Hull (the third of his career), and his first since April 2015

Bury 3-1 Bradford City
On his return from injury, Jay O’Shea scored his first goal of the season
Callum Reilly was booked for the first time in two months

Peterborough 0-1 Gillingham
Chris Forrester made his 100th appearance for Peterborough
Bradley Garmston returned from injury to make his first start of the season, this was the defender’s first appearance since February

Colchester 0-1 Carlisle United
Sean Murray made his 25th start for Colchester
After 57 appearances, Jamie Devitt scored his first goal for Carlisle, this was the midfielder’s first goal since May 2016