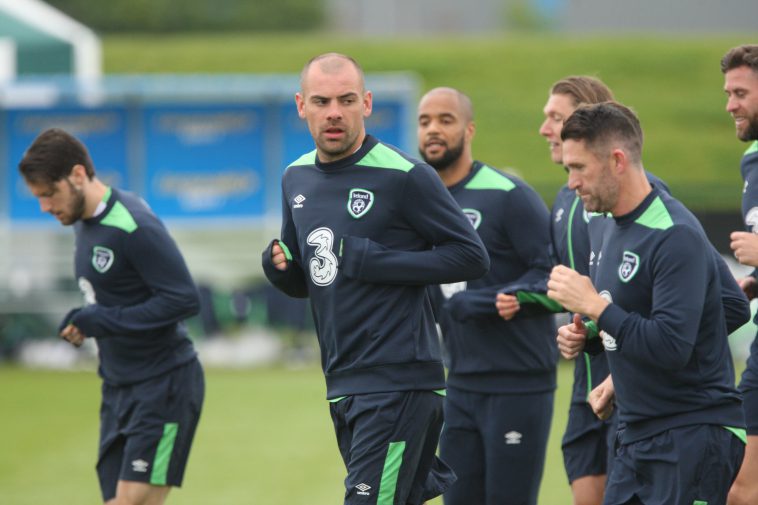 Wins
In the final month of the season, only Adam Rooney started three wins, the only player to start more than two

Draws
Keiren Westwood was the only player to draw more than once in May, and curiously no striker started a draw

Losses
Partick Thistle midfielder Adam Barton finished the season with four losses in May, and no goalkeeper started a loss for the final four weeks of 2016/17

Stayed On Bench
Goalkeeping pair Darren Randolph and Aaron McCarey were unused substitutes in three games in May, while Dean Ebbe and Declan Rice was the only outfield player to be left on the bench in more than one game – both players spent two games without seeing a minute of action

Discipline
Marc Wilson was shown three yellow cards in the four games he played in May. No Irish striker or goalkeeper was booked in May 2017