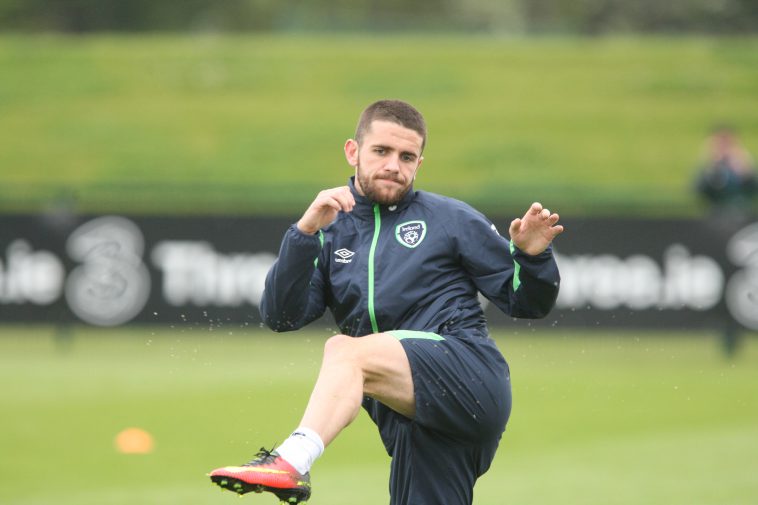 James McClean was booked for the first time this season

Brian Lenihan made his first appearance of the season for Hull

Richie Towell made his first start of the season, this was the midfielder’s first appearance since March
Jay Molumby made his first senior appearance for Brighton and Hove Albion
Congratulations to Aaron Connolly on his career debut

Rory Gaffney and Ryan Sweeney were both booked for the first time this season, the striker hadn’t been booked since March, whereas the defender’s last booking was in April

Jonathan Walters made his first start for Burnley, this was the striker’s first start since Saturday, 8th April
Kevin Long was booked in his first appearance of the season. Before this, he hadn’t been shown a yellow card since January 2016!
Robbie Brady scored his first goal of the season, before this the midfielder hadn’t scored since February

Declan Rice made his first appearance in the competition