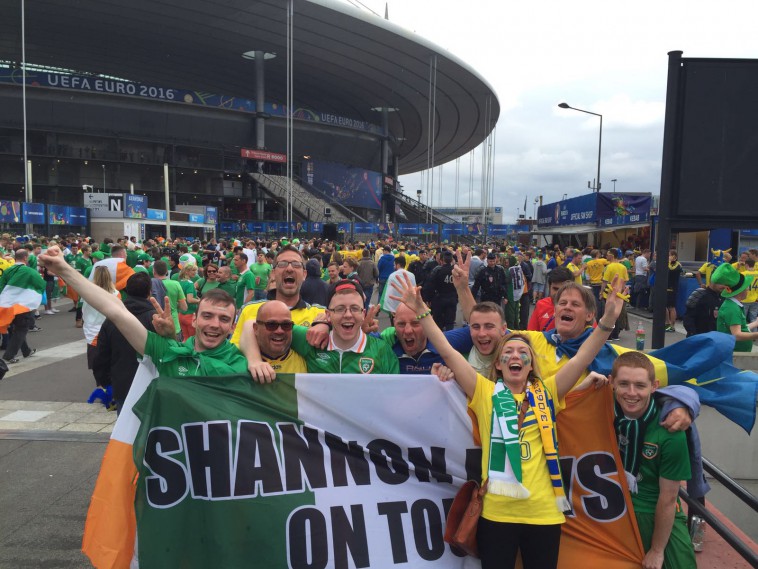 Colorado Rapids 2-1 San Jose Earthquakes
Kevin Doyle marked his return to the Rapid’s starting XI (his first start since September 4th) with two strikes, his first goals since July. Before this brace, the Wexford striker hadn’t scored twice in the same game since December 2012!

Manchester City 1-1 Everton
James McCarthy came off the bench to make his first appearance for Everton since the end of August,
Seamus Coleman was booked for the first time this season.

Â West Bromwich Albion 1-1 Tottenham
James McClean made his 50th appearance for West Brom. THe Baggies have yet to lose a game the winger has started this season (via football365)

Scunthorpe 2-1 MK Dons
Paddy Madden’s two goals were the striker’s first goals in more than a month, and the first time the former League of Ireland player had scored a brace since January 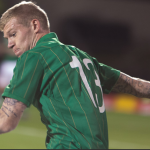