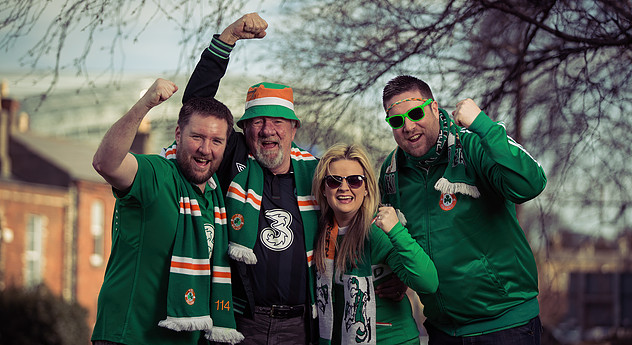 The FAI have confirmed that Irelandâ€™s crucial World Cup Qualifier against Wales has officially sold out.

Ireland will host their Group D rivals on Friday, March 24th at the Aviva Stadium.

Tickets went on sale on November 21st, and according to the FAI, the DUO Package â€“ which also included a ticket for Marchâ€™s upcoming friendly against Iceland â€“ sold out in record time.

Ireland are top of the group heading into the clash, while Chris Colemanâ€™s Wales currently sit in third place.

Martin Oâ€™Neillâ€™s side have collected 10 points from their opening four group games, and Wales have amassed six points from the same number of ties in Group D.

Wales have been handed a boost with the news that their talisman Gareth Bale is due to return to training in the next week as he steps up his recovery from a long-term injury.