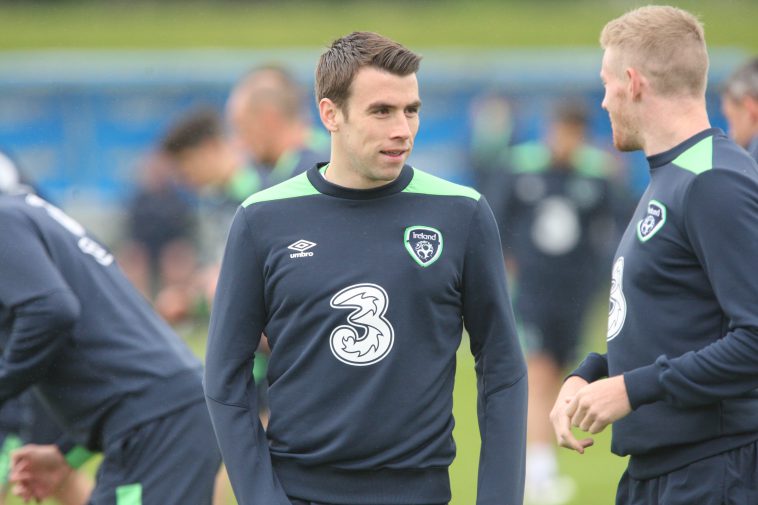 There are eight uncapped players in the 25-man Republic of Ireland squad to face Turkey on March 23rd.

Goalkeeping duoÂ Rob Elliot and Keiren Westwood will miss the trip through injury, which has led to O’Hara and McCarey being brought into the squad.

Harry Arter, John Egan, Liam Kelly, and Preston’s Greg Cunningham will also miss out on the trip to Antalya.

The squad will fly out to Turkey tomorrow morning, after tonight’sÂ ‘Three’ FAI International Awards in Dublin.