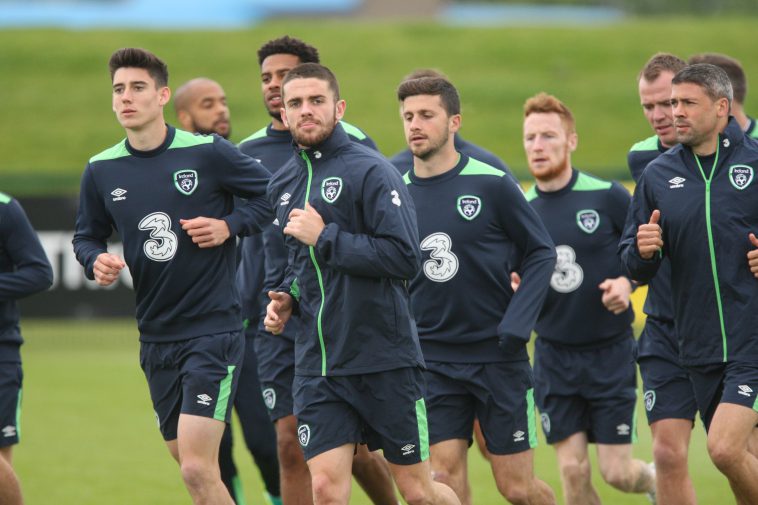 Ireland covered less distance than any other team at Euro 2016, according to UEFA’s official ‘technical report.’

The boys in green covered an average of 103,192 miles over their four games, less than any other side. Romania sit second from bottom (103,311), while Italy amassed more miles than any other nation in the tournament (114,656).

The news may surprise some fans, given the number of seemingly industrious players in the team, and the factÂ that Martin O’Neill’s men spent long periods without the ball.

Only Northern Ireland (28%) and Iceland (22%) played a higher percentage of long balls than Ireland, who hit 21% of their passes long in the tournament.

Ireland’s inability to retain possession has been apparent for some time, and the stats reinforceÂ that perception.

The report also contains profiles of each nation, and names the official team of the tournament, and can be found here. 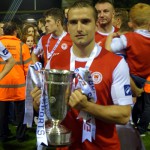