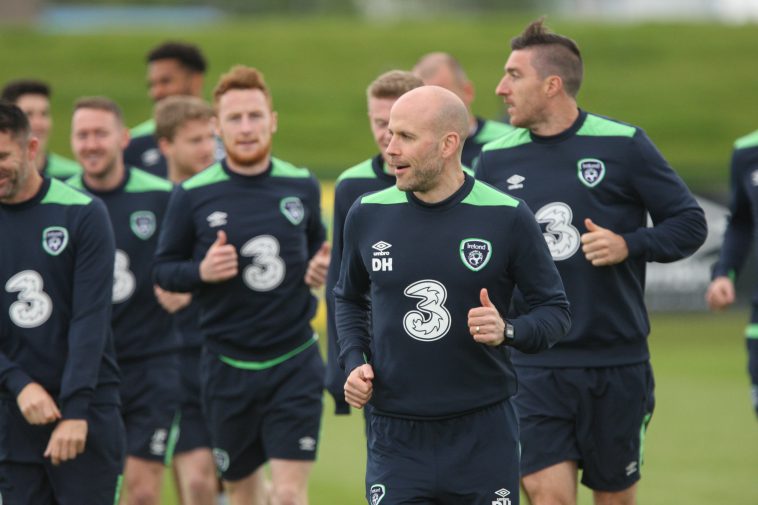 This is the controversial view of Kenny Shiels, who has slammed international football.

The Derry City manager describedÂ international football as â€œdiabolical,â€ and took a dig at the eligibility rules in place;

â€œInternational footballâ€™s not what it used to be. Thereâ€™s no pride in it anymore because you could have a pint of Guinness and play for Ireland. It doesn’t interest me one bit.”

Kenny was speaking after his side lost 3-1 to Dundalk, but he reserved special praise for Dundalk winger Daryl Horgan., who missed out on Martin O’Neill’s provisional 33-man squad due to Dundalk’s heavy fixture schedule.

Iâ€™m confident that he can go and play for the Republic of Ireland, thereâ€™s no question in my mind about that. Itâ€™s none of my business but Iâ€™m pleased for him.â€

Does Shiels have a point?