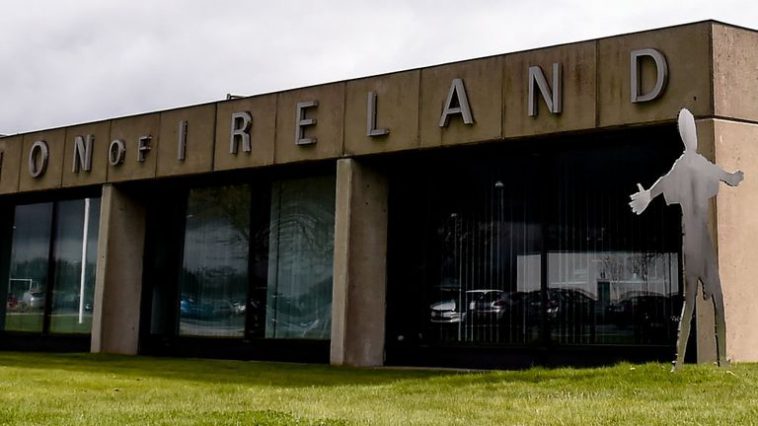 It’s fair to say that Ireland’s qualifying campaign for the World Cup 2022 in Qatar has not had the greatest of starts. After losing the first two games, one against Serbia (fair enough), and one against Luxembourg (painful), Ireland now have no chance of qualifying for the World Cup. Not to mention that the next team Ireland will face in the qualifying group is Portugal in September, and they’ve apparently only gone and manufactured themselves another golden generation of super players. Gulp

Most Ireland fans though, still think that manager Stephen Kenny should be given at least until the end of the qualifiers to hopefully work his magic, noting that he’s been unlucky with injuries and absences. Plus, sadly, there’s just not that many players available of a good enough standard for international football. It’s all enough to make you wish you could turn back the clock and import some now retired legends from recent years to lift this Ireland squad to the top. Which got us thinking, which retired Irish players do we most wish we could have back in the team?

Here then is a quick look at three players that would make Stephen Kenny’s job a much easier task.

One thing this Ireland team have really struggled with is scoring goals. What with Kenny wanting to play a positive and expansive game, it’s crucial that after a free-flowing move, there is someone on the end of it to clinically finish it off. Step forward then, one Robbie Keane. How tantalizing would it be, if instead of wasting chance after chance, the entire team knew that a goalscorer as good as Keane was hovering around the box ready to put the finishing touch on any half-chance.

Keane played 146 times for Ireland and scored sixty-eight goals, making him both the most capped player and the highest goal-scorer in Ireland’s history. If the player could roll back the years and lead the line again for our World Cup qualifying matches, then there’s little doubt that we’d be much smaller odds than the 33/1 we currently are at the best Irish betting sites.

If you did want to have a bet then SBO.net have got you covered as they’ve rounded up all the top online bookmakers for Irish punters and compiled them in one easy list. Plus there’s features such as partial cash out, so even if Kenny’s men look like they’re letting you down again, you can still claim some money back before the final whistle.

Now here’s a skillful player that would, in his younger years, sashay his way into nearly any team. The now forty-two-year-old made 100 appearances for Ireland and also did the business for Chelsea back in their first two Premier League winning seasons. The player was a favorite of Jose Mourinho, as he had an ability to make things happen on the pitch, both with his blistering pace and his great reading of the game.

Duff has gone into coaching since his retirement, even helping Kenny out with the team, but recently stepped down from his role as Ireland coach. It obviously didn’t work out for him on the sidelines with Ireland, but what we wouldn’t give to have him dust off his boots and watch him fly up and down the wing again, bringing the skill and polish that this Ireland team sadly lack.

Nowadays, the forty-nine-year-old hard-man from Cork has settled nicely into his role as a highly-strung television personality with opinions that cut like glass. So, when you turn on your TV and see Roy Keane the pundit aiming his vitriol at some nimble-footed player with fluorescent boots, it’s easy to forget that Keane used to actually walk the walk to back up all the talk. He was one of the driving forces that helped Alex Ferguson’s Man United side dominate the Premier League for so long. He is in short, a winner.

That’s one of the main problems at the moment with this Ireland team, they just don’t seem to have the belief that they can win a game. Imagine if Kenny was able to call up Keane in midfield and have him demanding the players around him go that little bit extra to get the job done. He would quickly install the winning mentality that is so sorely missing. 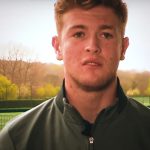 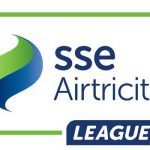