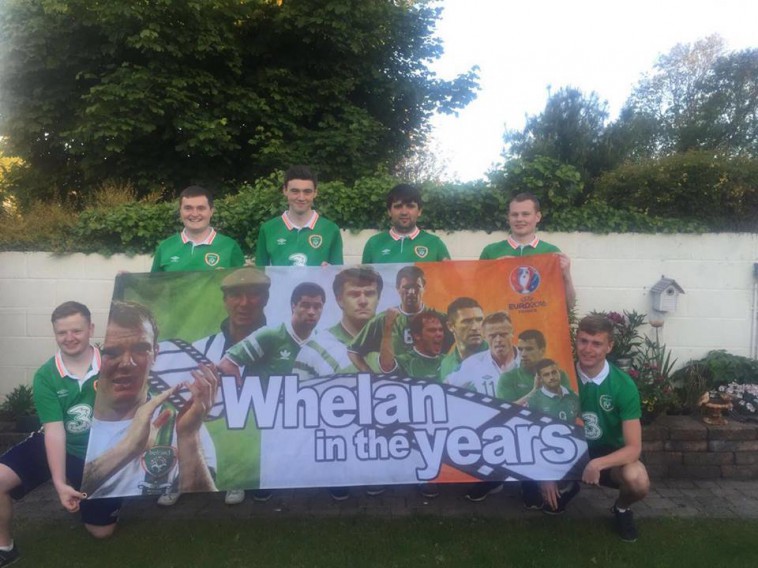 Glenn Whelan has joined Aston Villa on a two year deal for a fee which could rise to Â£2 million.

The midfielder has made more than 330 appearances for the Premier League club, and has over 80 Ireland caps to his name.

It is understood that Villa will pay Â£1.25 million up front, but the fee could rise to Â£2 million with add-ons.

“I have enjoyed happy times at Stoke City but now is the time for a new football adventure â€“ and what a club to join in Aston Villa,” the Irish international said.

“We may be in the Championship but everything about this club screams Premier League â€“ and itâ€™s the job of the players to get us back up there.

“I am looking forward to working with Steve Bruce.

“I know he has a phenomenal record in achieving promotion to the top-flight and, having spoken to him at length, I am more than aware of how much he wants to get back there again with this great club.”

Villa are looking to return to the Premier League after suffering relegation to the Championship two seasons ago, and have already added experienced player such as John Terry to their ranks this summer.