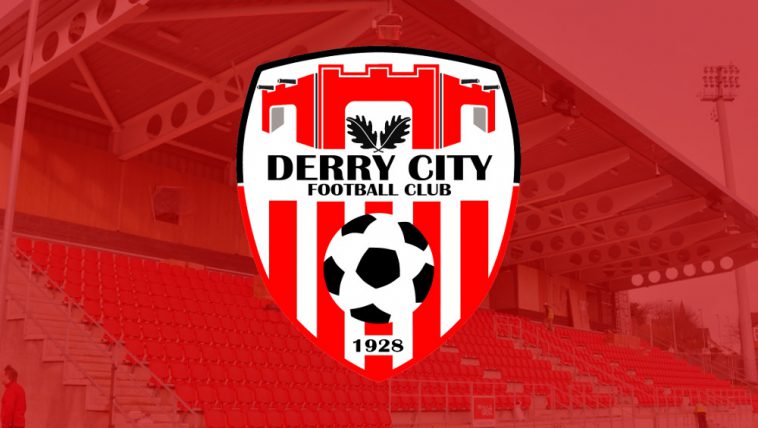 If ever there was a name instantly recognisable in Irish football it would have to be Jim McLaughlin, and recently his duty to the game was honoured when he was given the Freedom of the City in a ceremony in his hometown of Derry as bets.co.za reports.

McLaughlin, now 78 is the only manager to have won the domestic treble that is all of the domestic trophies in Ireland in one season. It was in 1989 when he was manager of Derry City that his team claimed the League title, the League Cup and the FAI Cup. It was certainly quite an achievement, and to date, no manager has ever recreated the magic, so he stands alone with the accolade. During his busy career, he also managed Shamrock Rovers and Dundalk.

Sadly, McLaughlin who is hailed as one of the greatest managers in the history of Irish football lives with the debilitation condition of dementia, but his son Paul who spoke at the event which took place at the Guildhall on May 29th remains upbeat about his father. He describes his dad as a very down to earth person, and the family say this is a huge honour. Paul said “He has won plenty of honours through football, but this is something very different. We are so proud; it is very humbling.”

Also speaking at the ceremony was Michaela Boyle who is the Mayor of Derry and Strabane she said “Jim McLaughlin is dearly loved and respected by the people of Derry. He has been a strong advocate of the sport, and it is fitting that this event is held to coincide with the 30th anniversary of Derry City winning the treble.”

Of course, his career did not start with management but as a domestic and international player himself winning 12 caps for Northern Ireland and scoring six goals in international matches. He also played for his beloved Derry City, as well as Birmingham City, Swansea City, Shrewsbury Town and Peterborough United. He was pivotal in the FA Cup quarter-final in 1964 when Swansea famously knocked Liverpool out on their home ground when he scored a goal. As a manager there was a lot of silverware for his teams, winning the double with Dundalk once and Shamrock Rovers twice.

Another speaker keen to sing his praises was Liam Coyle the former Northern Ireland international who, as a teenager, debuted at Derry under McLaughlin, and at that debut, match scored a hat trick. Coyle said. â€œWhen you talk to all the players who played for him, you will not hear anyone who has a bad word to say about him. For all that he achieved, his humility was one of his greatest strengths. Jim didn’t shout and roar at people, but he was very clever at getting into people’s minds. He sorted me out, made me realise that. Football could have passed me by very quickly if I had not knuckled down and put a lot of work into it when I was 19. He was very good to me, especially when I was younger.”