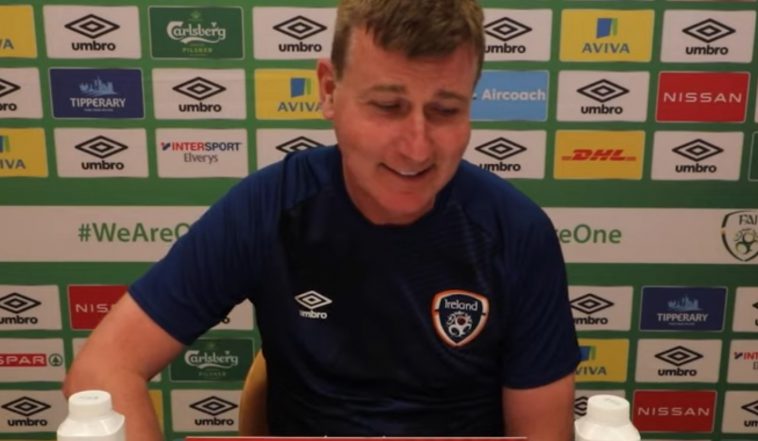 When things aren’t going well, it’s the easiest thing in the world to be critical. Following 16 games in charge of Ireland and with just one friendly win to show for his efforts, Stephen Kenny can feel the footballing gods are against hom. Amongst the media, there are those who feel that at the end of the World Cup qualifying campaign, the FAI should begin looking for a new manager.

Some columnists at Irish newspapers were even calling for Kenny to go before that, suggesting that if the national team didn’t get a positive result against Serbia, his tenure as manager should be ended with immediate effect. Ireland went on to draw that game 1-1 in Dublin, although regardless of what was largely a positive performance, the result all but means the bid to reach the 2022 World Cup in Qatar is now over.

Nevertheless, ahead of the Serbia game Kenny was in bullish mood when questioned about his future. After providing an honest appraisal of pretty much every game under his leadership, Kenny underlined having introduced several promising young players to the Irish fold, alongside his focus on building for the future. His perspective was one of steady progress and long-term objectives, focused towards preparing a side ready to qualify for EURO 2024.

“I think there’s real progress overall to be honest. That’s the way I see it, the way my staff and all the coaches see it and there are a lot of people behind us,” insisted Kenny, clearly animated about explaining his position and viewpoint. As for the critics of his long-term perspective, “There are a lot of people who say that’s not your job to develop the game here, your job is just to win the next game.”

“That kind of near-sightedness doesn’t create anything,” was the firm response from Kenny. “You might beat teams that you should beat but you’ll never beat the teams you strive to beat,” he explained with passion clear to hear in his voice. “You’re trying to build something tangible over a period of time and that can be successful,” he concluded, before suggesting that he feels the FAI have given him their full support.

Regardless of the outside observers who have nothing better to offer than criticise, and irrespective of the disappointing results, Kenny has been busy laying the foundations of what could be a positive future for Ireland. Considering how poorly run Irish football has and continues to be, mostly because of infighting and overblown egos, Kenny has never shirked his responsibilities and has always been sincere.

Likewise, there needs to be an honest and frank acknowledgement that compared to bygone years, there has been a notable dearth of top-level talents emerging from Irish football. Kenny is trying to do the best he can with limited resources, whilst also being hit hard throughout his tenure, whenever notable and important players were unavailable due to the pandemic. Some of those absentees could have been the key towards winning more games.

Other nations will be starting to focus on competing at the 2022 World Cup in Qatar, while the best football betting sites are already shortlisting their favourites. As fans, we should always be looking for competitive odds and quality service from online bookies, before depositing our hard-earned cash. Insofar as the future of Ireland is concerned, we should also put more faith in Kenny.

The most promising element of Kenny’s tenure is his willingness to introduce young players, always looking for options that can help the ongoing development of his team. Several youthful talents form an important part of the current setup, all of whom have performed admirably despite lacking regular opportunities with their clubs. At the very least, Kenny should be given the time to see his project through to the end of EURO 2024 qualifying, otherwise the national team is never going to make genuine progress. 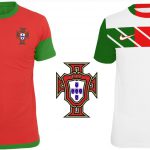 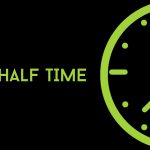