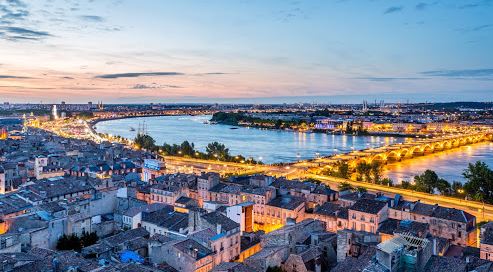 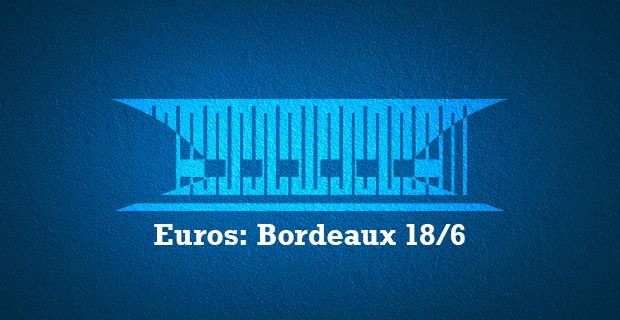 and site of one of the greatest Irish victories of all time (well, if we beat Belgium on

June 18th that is). Hereâ€™s what you need to know about getting there and what to do

when you get there.

If you are driving from Paris, you have some drive ahead of you. But when you get

there you wonâ€™t be disappointed, especially if youâ€™re fond of a glass or two of wine.

As well as producing 800m bottles a year, itâ€™s a classy city renowned for its

architecture â€“ so win, lose or draw, there is plenty to see and do after the match.

Driving from Paris: Itâ€™s a 585KM drive via the A10, which should take around five

and a half hours.

Ferry: Rosslare Europort to Cherbourg with Stena Line then onto Bordeaux by car

Alternatively, Cork to Roscoff with Brittany Ferries and then onto Bordeaux by car

The 42,115 capacity stadium is located north of the city, roughly 8KM from the

Expositions/Bx Lac. There is plenty of parking near the stadium.

The stadium is also accessible by tram route C. The city is served by three tram

lines and 65 bus routes, and visitors can also use BatCub boats as a shuttle

service on the river Garonne, and the VCub hire bike scheme. More information on

Bordeaux nightlife is great craic. There are a few roadside fast-food restaurants

near the stadium, but overall thereâ€™s not much to do around the stadium. Eating

and drinking is therefore best done in the city centre before or after the game.

There you will find casual bistros, fine dining and excellent cafÃ©-bars.

There are a number of hotels nearÂ the stadium. The ibis budget Le Lac and

Campanile Bordeaux Nord are good options for those on a budget, while the

good options if you have a bit more to spend.

You will find a wide range of hotels in Bordeauxâ€™ city centre, including Phillipe

Ireland for France at the end of the 17th century.

Ready for the next match? 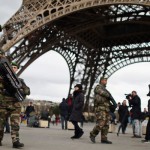 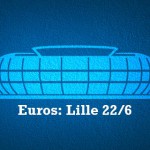