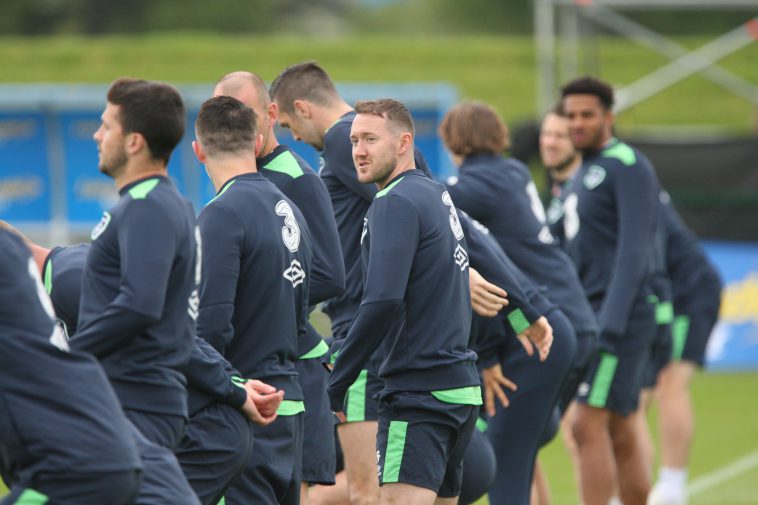 Daryl Horgan and Andy Boyle have been included in Ireland’s squad ahead of next week’s trip to Vienna.

The Dundalk duo have been in excellent form for the Lilywhites, who sealed their third consecutive Airtricity title last month.

Shane Long and Daryl Murphy have been ruled out due to injury, which means that Ipswich striker David McGoldrick has been included in the 35 man squad.

Bournemouth star Harry Arter has also returned to the squad, and Martin O’Neill has revealed that James McCarthy is doubtful and will be assesed next week.

The Ireland boss has also named five goalkeepers in the squad.

Here is the squad in full:

This article originally appeared on The Season Ticket