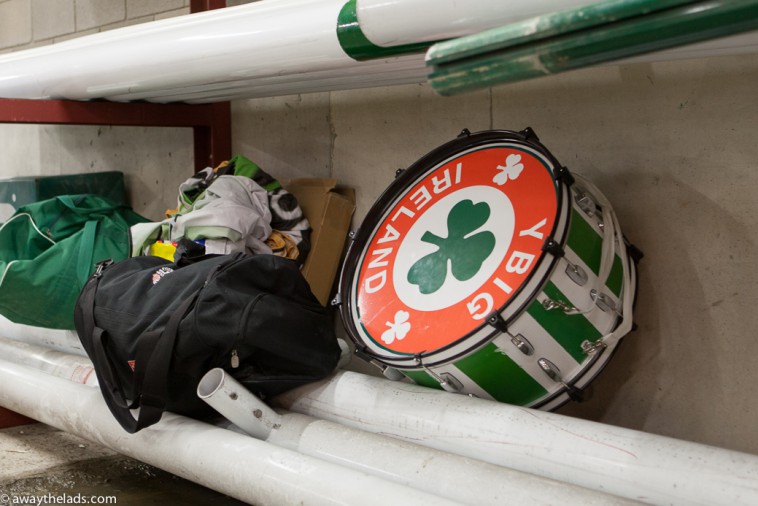 The former Ireland international was a player in demand in 2003, when he left Blackburn for newly rich Chelsea, who were then managed by a certain Claudio Ranieri.

Chelsea splashed Â£17 million on the Dubliner, who went on to win two Premier League titles and the League Cup under Jose Mourinho at Chelsea, before signing for Newcastle in 2006.

However, Duff recently revealed that he had the opportunity to sign for Liverpool â€œtwo or three timesâ€.

“The first was a year or two before I signed for Chelsea. I would have gone there, but Blackburn wanted a big fee so not too many clubs could afford to buy me back then! When I was leaving Chelsea, the same move nearly happened again.”

Duff made 125 in three seasons at Stamford Bridge, scoring 19 goals in the process. The former winger also revealed that Spurs were interested in signing him when he left Chelsea in â€˜06.

“I remember getting a message from (then Spurs boss) Martin Jol, but I was a Chelsea fan after winning titles there so it was something I never really looked at,” he said.

â€œI had friends at Newcastle â€“ Scott Parker, Shay Given â€“ and I wanted to give that a real go, but I had a disaster. I gave them everything but sometimes moves don’t work out.”

Duff was part of the Newcastle side which was relegated in the 2008/09 season, and had spells at Fulham, Melbourne City and Shamrock Rovers â€“ where he is now a first team coach â€“ before retiring in December, 2015.