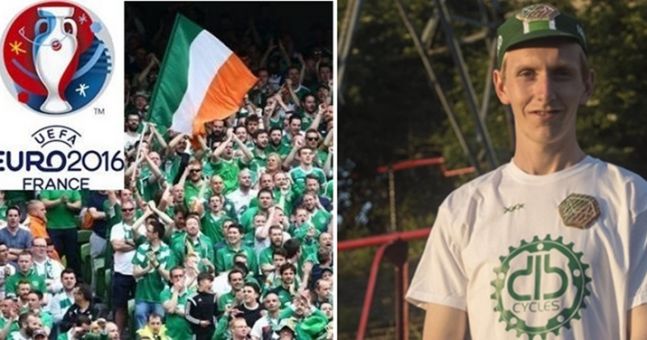 Gavin Fahy, who played for Cabinteely in the League of Ireland, is cycling to Euro 2016 in France all for charity. Gavin also played in the biggest career game of his life, Ireland fans v the Dutch fans, which Ireland won 6-0.
Gavin left from Rosslare on June 4th and plans to cycle throughout France following the Boys in Green. His final destination will be Lyon at the end of the month.
“I will be cycling unsupported from Cherbourg to Paris and arrive for Ireland’s opening fixture. I will then cycle as much as possible to our second fixture in Bordeaux and our third fixture in Lille. I plan to follow the team as long as they are there” says Gavin. 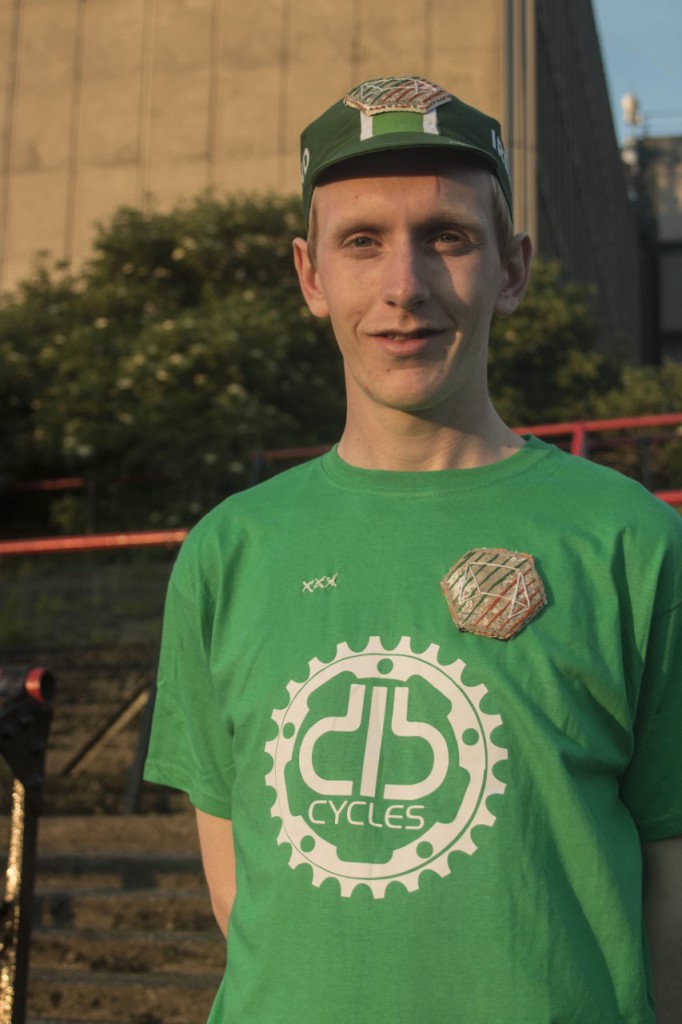 21-year-old Gavin has decided to do the cycle after previous cycle plans fell through.
“The cycle will take approximately 2,500km and I don’t even have tickets!” he said.
Gavin is rasing money for streetfootballworld. He will meet with the charity in Lyon at the streetfootballworld Festival ’16, which is an official Euro 2016 tournament starting June 28 and ending July 7.
This particular tournament will bring roughly 500 boys and girls that come from various disadvantaged backgrounds. These children will take part in educational workshops, cultural exchanges as well as much more. A tournament at the end of the event will be played to see how the learning from throughout the week will affect the children as they play football together.
1
SHARES
FacebookTwitter
SubscribePinterestGoogle 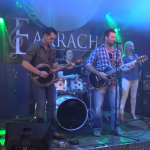 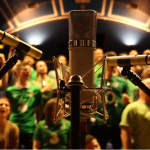