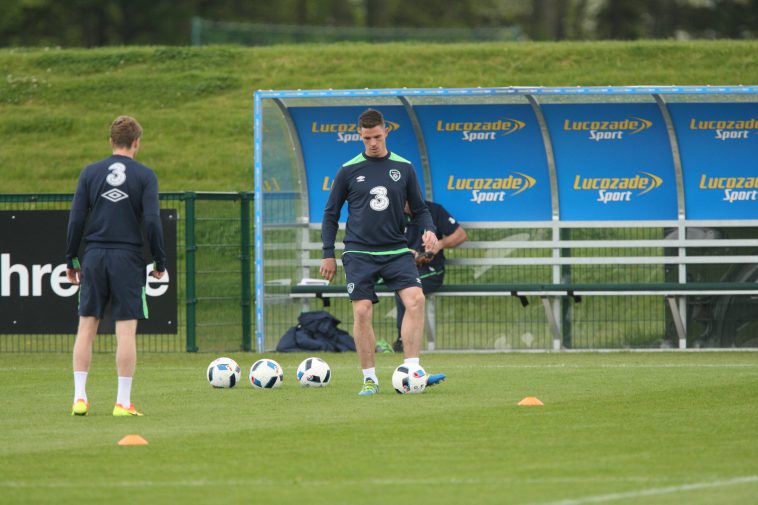 Ciaran Clark has been attacked in Spain.

The Republic of Ireland international suffered facial injuries and was taken to hospital after being attacked inÂ Magaluf.

According to the BBC, the 28 year old was knocked unconscious by a punch. A British man in his thirties has been arrested over the incident.

The Newcastle defender was taken toÂ Son Espases hospital in Palma to treat his injuries. 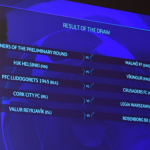