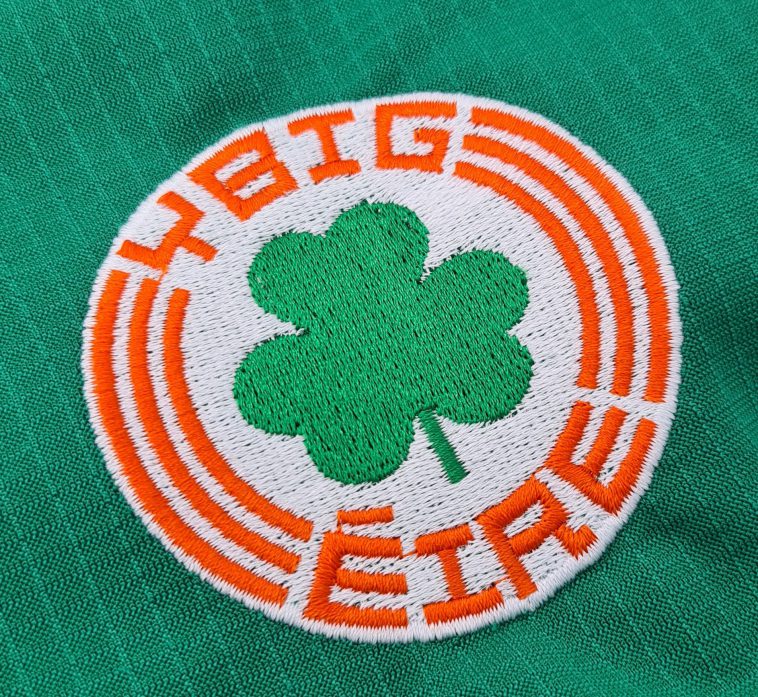 Sadly for Ireland fans, the Qatar World Cup in 2022 will be yet another international tournament without the Boys in Green. They haven’t made the World Cup since 2002, and failed to make Euro 2020, which was particularly disappointing given the expanded format. Despite the fact they won’t be at the World Cup, 2022 is a big year for the Republic of Ireland with the Nations League giving them a potential route to Euro 2024 qualification, and they are hoping to continue their form from the back end of 2021.

When Mick McCarthy left his role as manager in April 2020, a plan was put in place to change the way the team play to a more attacking style, and to develop the nation’s young talent. They turned to then Under-21s manager Stephen Kenny to change the fortunes of Irish football, and his start to life in charge of his country couldn’t really have gone worse. He started with 10 games without a win, including a 1-0 loss to minnows Luxembourg, a game which some called the Republic of Ireland’s worst ever loss. Their run of 12 games without a win in a competitive fixture led to many calling for Kenny to be sacked, and that even though it was no secret there would have to be a long and painful rebuild, there was no signs that he was the right man to be in charge of it. However, the end of 2021 saw some positive results, and suggested that the Republic of Ireland may have finally turned a corner under Kenny. They ended the year with a draw against Serbia, 3-0 wins over Azerbaijan and Luxembourg, and a 0-0 draw with Cristiano Ronaldo’s Portugal.

Those results were good enough to finish third in their group behind Portugal and Serbia and there were signs that the attacking football Kenny was hired to implement was starting to take shape. After their 3-0 victory over Luxembourg to finish off the year, Kenny said: “We’re doing well. We know we’re not perfect. We know that there’s more players coming through. There’s more to come. There was a lot of pressure on the players after that defeat to Luxembourg and the players responded brilliantly. They deserve the credit because they are an absolute pleasure to work with.” With his contract expiring in July 2022, he is expected to sign a new deal, and continue the progress he made at the end of last year.

A feature of Kenny’s time in charge has been giving young players with potential an opportunity to impress for the senior team and grow while gaining experience. This is something Wales have had great success with in recent years and has provided a blueprint for the Republic of Ireland. Norwich striker Adam Idah, who is 20 years of age and centre back Andrew Omobamidele, who is just 19 are both players with great potential and have impressed in the Premier League at times this year. Omobamidele has now played five times for Ireland under Kenny and has looked assured whenever called upon, while Idah has struggled to make an impact in his 13 appearances and failed to score for his country so far. However, the experience he will have gained in that time could prove to be invaluable and now he has broken his Premier League duck, scoring in Norwich’s 2-1 win over Everton on January 15, we could be seeing the beginning of a very good international career. A potential strike partner for Idah for the foreseeable future could well be Tottenham starlet Troy Parrott, who has many admirers at the North London club. Parrott has had some tough experiences on loans at Millwall and Ipswich in previous years, but has shown signs of improvement at Milton Keynes Dons this season. Still just 19 years old, there is plenty of time for Parrott to realise his potential and he showed Kenny exactly what he is capable of when he scored twice in Ireland’s 4-1 win over Andorra in June 2021.

At the other end of the pitch, Kenny has two young goalkeepers developing at two of the best clubs in the world. Caoimhín Kelleher has shown in limited appearances for Liverpool that he is a more than capable backup to Allison. Kelleher has drawn praise from his manager at club level Jurgen Klopp, who said that Kelleher will start in the Carabao Cup final against Chelsea on February 27. The German said: “Caoimhín will play, if he is fit,” he said. “As a football manager you have to consider a lot of things and one of the things is we consider Caoimhín an outstanding goalie. Not a good goalie, an outstanding goalie, and we want to keep him here. And to keep him you need to make sure of a few things. Before a season you need to think and talk about about the different games he will get.” On top of Kelleher, there’s Manchester City’s Gavin Bazunu, who has impressed this season on loan at Portsmouth and has been brilliant in his 10 appearances for Republic of Ireland under Kenny.

While there is no World Cup for Stephen Kenny’s Ireland to look forward to in 2022, this is a big year for the team. They showed they were starting to improve at the back end of 2021, and will need to carry that momentum forward in 2022. Irish gambling sites have changed their tune too – at one point, betting markets suggested Kenny was at risk of not leading the boys in green into the Euros – these markets are now no longer available after the turn around. Kenny has given lots of opportunities to young players and that experience will be vital as the Boys in Green seek success in the Nations League, where they will compete in a group with Ukraine, Scotland and Armenia. If they can be successful in that group, it would give them an opportunity to qualify for Euro 2024, something Ireland fans are desperate for. 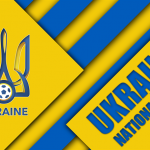