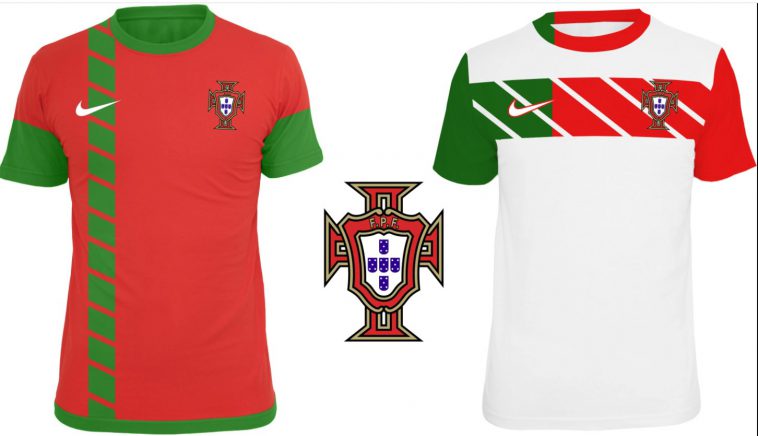 With a population of just 10 million Portugal have gone from the second tier of World Football into the 1st tier. Since 2000 (much of which Cristiano Ronaldo has been playing) Portugal have regularly reached the latter stages of the Euros and World Cups; they finally won a major tournament for the first time in their history winning the 2016 Euros beating France 1-0 after extra time. They have also added the title of Nations League winners in 2019.

In the past Portuguese teams would usually have one world star player like Figo  supported by a lot of other good players. Today’s Portugal now boasts no less than 3-5 players that could make a World Best squad. This is a seriously good group of players, and they will be expected to easily win this group. They are now alongside Germany, France and Spain as regular group winners. If Ireland or Serbia can take any points off Portugal it’s likely that result could be enough to secure 2nd place, that’s a big assumption that Ireland can even compete for 2nd place.

If Stephen Kenny’s team performs like we did in the recent Nation League games we will be hammered in Portugal (September 1st – our 3rd game of the group). The simple truth is not one of our squad would make it into the Portuguese squad, and even worse most of our Irish players probably wouldn’t get into a current top 50 Portuguese players.

Their most recent games in the Nations League qualifiers saw them play Sweden, Croatia and France, where they finished 2nd to France. They convincingly beat Sweden and Croatia home and away and drew and lost to France in two tightly contested games.

Have a look through the Portugal squad and take your pick from a stellar cast of outstanding players. Traditionally upfront has been an area Portugal have struggled with even with the evergreen Ronaldo, but they now have Atletico Madrid’s 126 million player Joao Felix and Liverpool’s Diego Jota, who was in excellent form up until his recent knee injury. In midfield you have Bruno Fernandes who has been exceptional for Manchester United. Bruno Silva of Manchester City is another midfielder that is world class when on form and you can add in Atletico Bilbao’s William Carvalho for some defensive midfield steel.

While in defence Ruben Dias was considered the best upcoming defender in Europe before his move to Manchester City where he has been so good in turning the team’s biggest weakness defence into their main strength which is likely to propel them to another Premier League title. Left back Raphaël Guerreiro of Dortmund is another star.

Poor Stephen Kenny will have nightmares facing this Portugal team, and the odds at sportsbookreview back up the nightmare scenario for the Boys in Green.

Star Player. Bruno Fernandes, his move in January 2020 to Manchester United has been utterly exceptional so much so they have not lost an away game which he has played in. He scores and creates numerous goals and is excellent at free kicks too. Despite all that his main attribute could be his Roy Keane like desire to win at all costs; this standard raises the rest of his team mates and United have gone from a bit of a joke to potential league challengers. I have to give a quick mention to the Legend Ronaldo who will be adding more goals to his amazing tally of 102 during this World Cup campaign, which could be his last qualifying tournament – hopefully not. 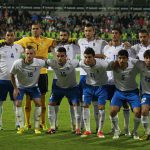 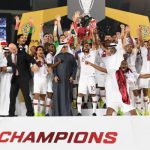