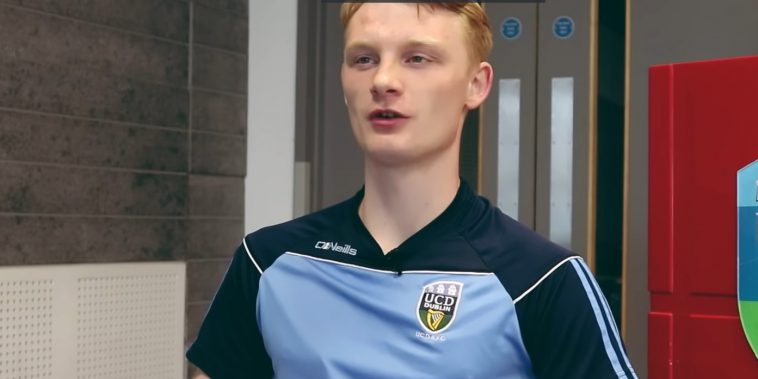 Ireland has produced Champions League and Europa League players over the years but those numbers have dwindled over the last decade or so.

Liam Scales made his European debut for Celtic in a 2-0 win over Ferencvaros in October and perhaps the defender can lead by example for a new generation of players to feature in these prestigious tournaments.

Both of Europe’s top competitions have seen Republic of Ireland international’s make their mark, with a handful of players shining on some of the biggest stages in the club game. While Scales’ Celtic, who are outsiders in the UEFA Europa League odds, are battling to reach the knockout stages, the Hoops starlet can look to some of these past examples. Scales’ participation in the tournament this year might be short-lived, as not many UEFA Europa League tips will expect the Scottish Premiership outfit to go far in the tournament. Nonetheless, the experience will be invaluable to the 23-year-old as he follows in the footsteps of some great Irish players.

Former Manchester United midfielder Roy Keane stands out among the group, with the combative Red Devils’ talisman helping the club win the Champions League back in 1999. Although Keane was suspended for the final against Bayern Munich, he was part of the side that managed to edge out Juventus in a titanic tussle in the semi-finals.

Elsewhere, former ROI assistant coach Damien Duff also enjoyed many nights of European action, throughout his years playing at Chelsea and Fulham. With the Blues, Duff scored memorable goals in the Champions League against the likes of Barcelona and Lazio but was unable to guide Chelsea to the title. Duff did feature in a Europa League final back in 2010 with Fulham but suffered the heartbreak of an extra-time defeat at the hands of Atletico Madrid in the final.

Scales Can Help Pave the Way

While still working hard to become a first-team regular at Celtic, there is plenty of hope on what Scales can achieve at Parkhead in the future. The former UCD star has now tasted his first experience of the Europa League group football with the Hoops, as he continues to push for a first Republic of Ireland senior appearance.

Looking at the national squad, that fell short of reaching the 2022 World Cup in Qatar, there are few players playing European football for their clubs. Keeper Caoimhín Kelleher has had Champions League football at Liverpool but is not the first-choice shot-stopper for the Merseyside outfit. Elsewhere in the squad, Anderlecht’s Josh Cullen and Tottenham’s Matt Doherty are playing in the Europa Conference League with clubs that will have aspirations of featuring in the Europa League and Champions League in the future.

There is no secret the Republic of Ireland needs to make great strides to get itself back playing major tournament football. But perhaps with players like Scales getting exposed to more European football at club level, the Irish national side can feel the knock-on effect in the years to come. 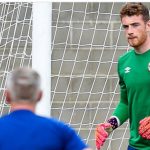