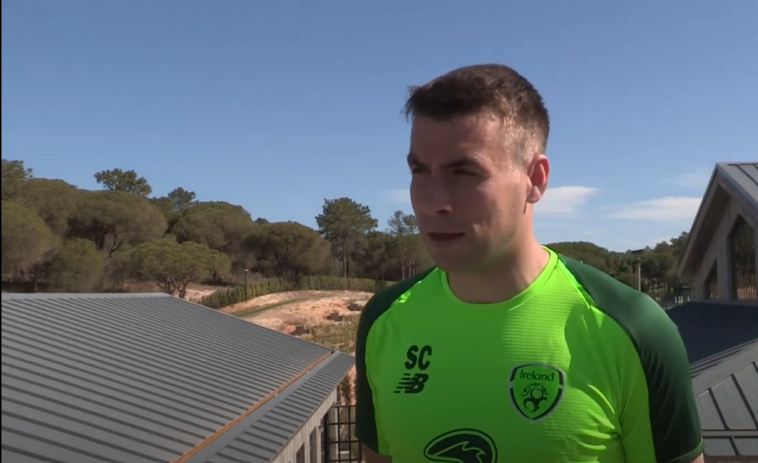 We have just lost our opening games in the World Cup Qualifiers and with that, any slim hopes of qualification has evaporated. That said, it shouldn’t all be doom and gloom, even though we did end up going down to Serbia 3-2 and 1-0 to Luxembourg.

For starters, it was away from home. Secondly, Serbia have shown in their three games they have shaken off their poor recent form and look at their best again. Thirdly, we ran them close and looked very competitive from start to finish. The Luxembourg game was sluggish but Kenny’s side did make a number of good chances and Gavin Bazunu showed why he is considered one of the best young goal keepers in England. In the friendly against Qatar, the win eluded Kenny but the performance for for an hour was good much like against Serbia.

What Should Have Been a Run of Winnable Games

Before the second game, we were right to view the next three to four fixtures as a springboard for potential success because we would have played Luxembourg and Azerbaijan three times before matchday eight was over, giving us the potential to take nine points. Sadly, a defeat at home has left our dreams in tatters and Stephen Kenny ever closer to the sack.

The odds reflect this, too, as we’re 20/1 outsiders to win Group A, while we’re 5/1 to finish in the top two positions and make it to the play-offs, both with Mr Green betting. In terms of odds and probabilities, 2/1 would represent a 33% chance of winning the group. Instead, 20/1 displays the uphill task faced by Kenny with a 4.8% probability. Currently, after losing to Serbia and Luxembourg, we don’t appear to be in with a healthy shot, not considering our odds to make the top were 9/4 before last Saturday night.

Stephen Kenny on the Verge… Almost

After his first eleven games, the former Dundalk manager hadn’t won a single fixture and his side had only scored three goals along the way. While Kenny will no doubt shoulder some of the blame, it’s hard to see what he could have done with the limited resources available to him. With the FAI finances in a mess, even if they wanted to sack Kenny, there would be no money available to pay off his contract and pay a new manager to take over. If they really wanted to sack Kenny, they would have to look internally and hire somewhere within the ranks, which would only leave Robbie Keane as the option. Keane has no proper managerial experience. Do the FAI really want to take such a big risk with little reward?

So it looks like Ireland fans will have Kenny for the rest of campaign despite hitting rock bottom with the shock loss to the 98th best team in the world, according to FIFA.

There is no short term fix anymore, Ireland have the weakest squad available for 40 years, a team that can’t win and has no goal scorers. This will take time to fix and some barren years ahead with more poor results are to be expected. In some ways we are lucky to have no option but to keep Kenny on, as he is trying to change everything from the team’s style of play to the underage set ups. There are small green shoots appearing and it will take the rest of the campaign to reveal them further. The younger players like Jason Knight, Jayson Molumby and Dara O’Shea look promising but they need more games. Josh Cullen has 4 caps, he needs time too, Seamus Coleman was a man driven in our three games and he is fully behind Kenny’s revolution.

Once the domestic leagues begin again the noise for Kenny’s head will drop and with two June friendlies coming up against Andorra (there is no better time to get a win) and Hungary, Kenny will have another chance to show his team are gradually growing.