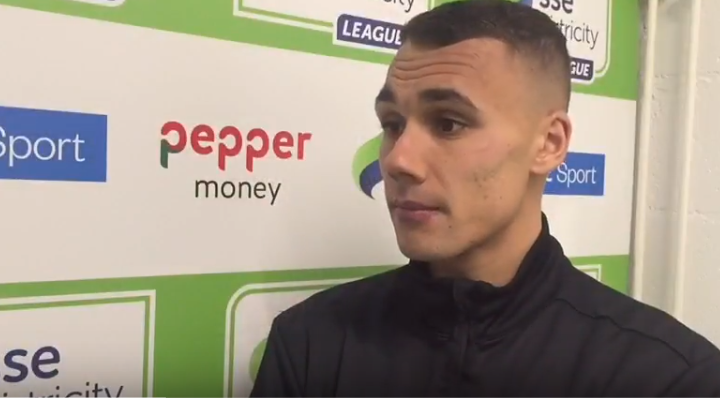 Six Republic of Ireland players have missed out on the final squad for the upcoming matches against Denmark and Wales.

Towell’s wait for an international cap will go on, and Burke will also be disappointed to miss out.

Harry Arter is included, and Martin O’Neill has revealed that the midfielder and Roy Keane met with each other to sort out their issues.

“The two of them have been talking, they met up again last night. Itâ€™s good to put any sort of rancour behind him. He and Roy have made up.

“It’s good to put [the incident] behind him and it’s nice to see him back.”

The Boys in Green face Denmark at the Aviva on Saturday before hosting Wales at the same venue three days later. 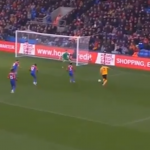 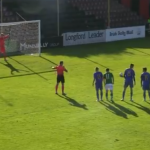