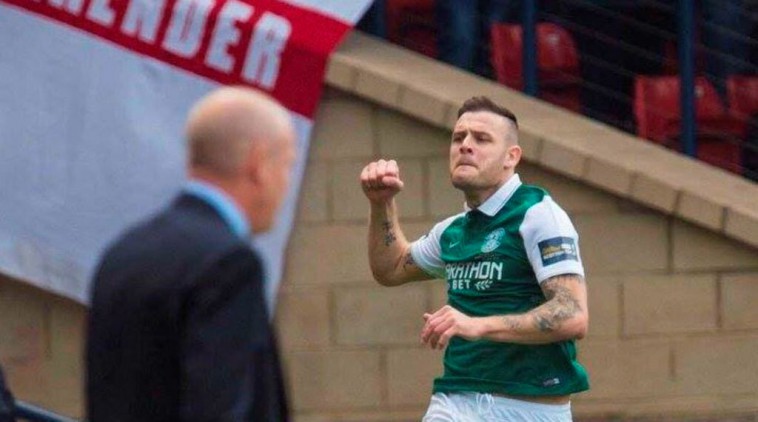 The highlight of the weekend from an Irish point of view was undoubtedly Anthony Stokes who grabbed two goals in Hibs’ Scottish Cup final win over Rangers.
Tuesday, 17 May 2016
Championship Play Off Semi Final
Hull City 0-2 Derby County
Jeff Hendrick returned to the Derby County starting XI for the first time since 19th March, and was booked for the fifth time this season

Wednesday, 18 May 2016
League 2 Play Off Semi Final
Accrington Stanley 2-2 AFC Wimbledon
Seamus Conneely made his 50th start of the season

Friday, 20 May 2016
League 1 Play Off Semi Final
Millwall 1-1 Bradford City
Billy Clarke made his 25th start of the season 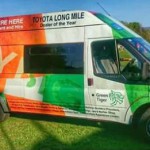